“Some other folks might be a little bit smarter than I am,
Bigger and stronger, too. Maybe.
But none of them will ever love you the way I do.
It’s you and me, boy….
You’ve got a friend in me.”  – Randy Newman (Toy Story)

All of the other pups were stuck in the fence, unable to fully walk yet, or barking in a corner – Steve said, “Let’s get this one….he seems to have his $%*! together.” 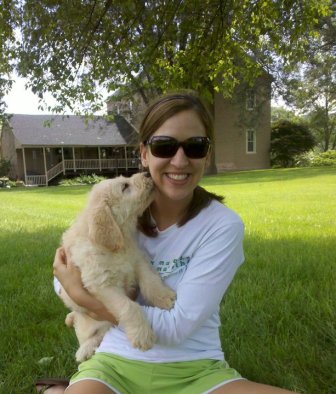 One of the guys.

I may complain from time to time about this beast, but alas, I love him and would be lost without him. I love him so much that I’ve almost forgotten about the few times I’ve threatened to give him away to the highest bidder (or first willing to take him).

So tonight, Scout, on your second birthday, I hope you dream of chocolate cakes galore, trash cans waiting to be turned over, mail that’s asking to be chewed, boxes full of tennis balls, holes in the fence that would allow you to escape and terrorize the neighbors, and poopy diapers that you can eat up and I can later remove from places I’d rather not talk about (true story…). 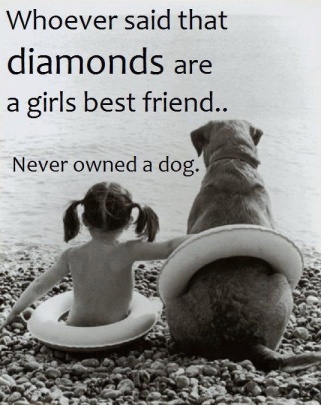